Unique Ideas for Your First Dance

As huge music fans and seasoned wedding pros here at The Aisle Guide, we love nothing more than a good first dance. The song a couple chooses says so much about their tastes and interests. As much as we love traditional first dance songs, though, nothing makes our heart happier than a couple who goes against the status quo and picks something a little different for that all-important dance of theirs.

Today, then, we’ve consulted age-old playlists, turned on our favorite Sirius stations, Spotified, Apple Music’d and Pandora’d ourselves half to death to bring you the ultimate roundup of non-traditional first dance songs. So kick back, put on a good pair of headphones, and have a listen to our top picks for first dance songs you probably haven’t considered. 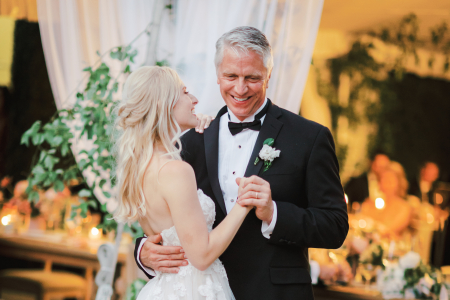 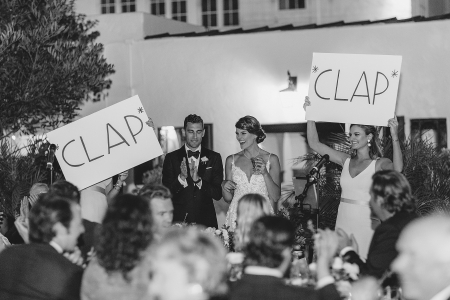 Keep Your Guests Thoroughly Entertained on Your Wedding Day 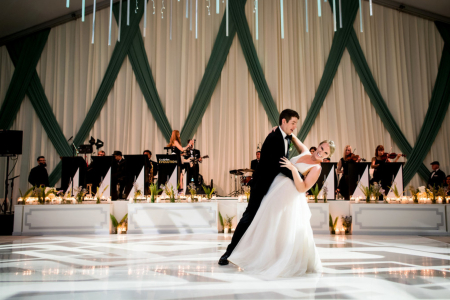 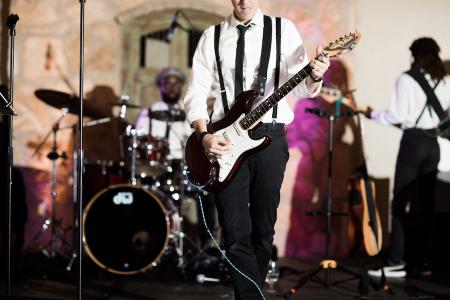 10 Things to Consider Before Signing on the Dotted Line 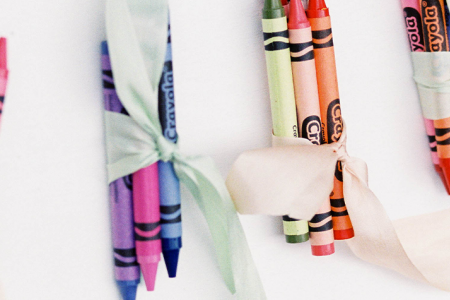 9 Creative Ways to Entertain Your Guests
View All 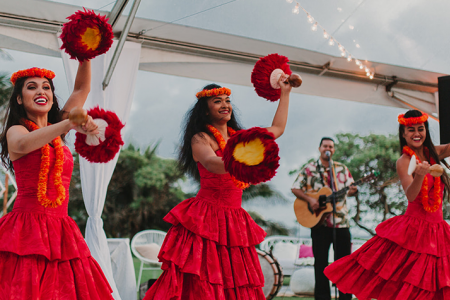 Give Your Guests an Experience to Remember