A Guide to Officiating Your Friend's Wedding

One big wedding trend on the rise since the beginning of the pandemic is engaged couples asking one of their close friends or family members to officiate their wedding ceremony. While it’s easy to become an officiant, not everyone is especially skilled at delivering speeches in front of large crowds. In this guide to officiating your friend’s wedding, we’ll discuss how to get ordained, your roles and responsibilities, and how to start preparing for your loved one's special day.

How to Become an Ordained Minister

To become an officiant, you need to be an ordained minister. The Universal Life Church (ULC) is a non-denominational spiritual organization that welcomes folks of all cultures and beliefs. Over 20 million people have been ordained online by the ULC. The organization offers a quick and simple online service that takes less than 20 minutes. First, you need to complete and submit an ordination form with your name and residential information. Once you receive a confirmation email with your ordination information from The Monastery, that’s it!

How to Prepare Your Script

Aside from tools like the ULC’s wedding ceremony script generator, new officiants can find services that help them personalize their script based on their relationship with the engaged couple. Brian Franklin and Ben Pollara at Vows and Speeches have extensive experience capturing the voice of their clients in a way that makes every wedding guest feel deeply moved. This service is so valuable for folks who struggle with exactly how to put their most cherished memories into words that evoke emotion.

Services offered by wedding vendors like Vows and Speeches start with a conversation about your relationship with the couple, including the most memorable moments and funny stories. To prepare as an officiant means being mindful of the wording in the delivery of a speech. That includes the way this vendor helps the couple craft their vows.

“It's difficult for most people to put words to the love they feel about their partner,” says Franklin. “Our job, in part, is to help unlock what’s already in their head by asking the right questions. Usually, it’s a 30-minute interview where we get the source material and quotes we need to make a draft for them... then thread their own words and stories together into something more structured and entertaining [with] an emotional arc. We want lots of tissues and big smiles.”

"Our job, in part, is to help unlock what’s already in their head by asking the right questions."

Speechwriters also set the same goal for wedding ceremonies. The officiant has to take the time to learn and discuss the couple's love story, why they’re together, and poetically articulate why their union is so special. “It’s a longer script,” Franklin admits. He advises taking a bit more time probing to get the information you need to really capture their personality and history as a couple. Ask the couple about which tone they want to achieve. That ultimately dictates whether their ceremony is more straightforward or something more lighthearted, as well as elements like the officiant’s dress code.

Pro Tip: Franklin says that the first rule is saying nothing that could potentially upset or embarrass anyone. “For the vows—these are declarations of love. We help make sure, if there’s any humor, it’s not something that could land poorly.” He strongly advises against talking about exes, promiscuity, performing comedy roasts, or poking at how much the couple argues. “Everything that’s written should make the occasion better.”

After an officiant has retrieved their ordination certificate, they may also be required to register with the Secretary of State, depending on a state’s requirements. Some states require the officiant to have a residency or meet a certain minimum age. You can find your own state’s requirements here.

Officiants are responsible for helping the couple navigate wedding planning tasks associated with the officiant’s role. This includes responsibilities like confirming the couple knows how to apply for a marriage license at the county clerk’s office of the county in which they intend to marry. The couple should establish a date to retrieve their marriage license from the county clerk, generally 60 to 90 days before the marriage, depending on the state-determined expiration of the license. 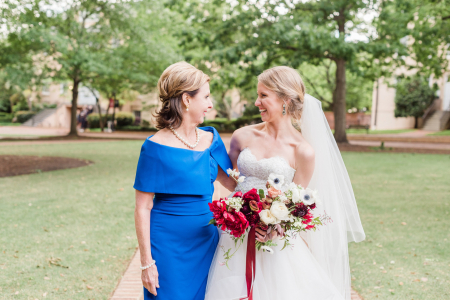 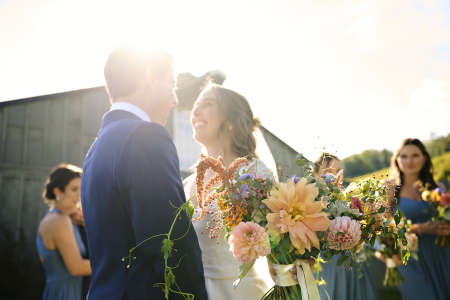 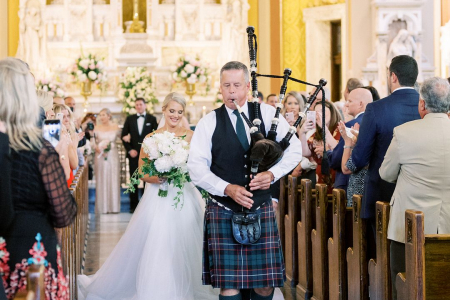 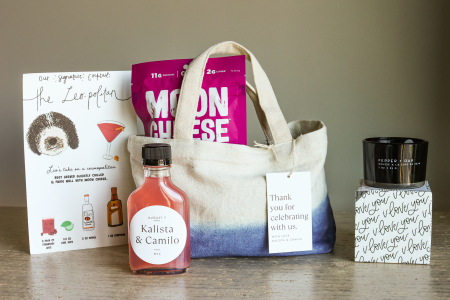 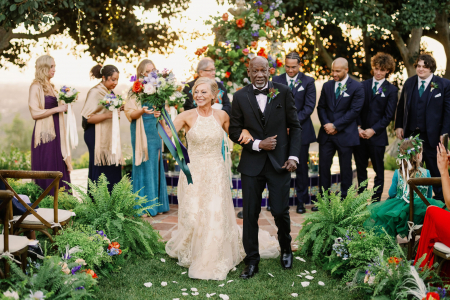 An Inside Look at Kim & John’s 3-Day NYE Bash