The Traditional & Modern Anniversary Symbols—Plus the History Behind Them!

Not until much later did Emily Post write about eight milestone anniversaries and the desire to create symbolic anniversaries. The list then evolved to include symbols for the first fifteen years, followed in increments of five years. In recent years the list has been updated to reflect more modern tastes and needs. Follow along to learn what each year symbolizes and creative ways to celebrate your milestone anniversary!

The items picked for each year are symbols of strength, representing the strength of the couple's relationship. The list begins with paper for the first anniversary, reflecting the strength of the interlaced connection of the paper's individual threads, to the fifth-anniversary symbol, wood—durable and long-lasting—indicating a solidified relationship, all the way through diamonds' strength and hardness on the 60th anniversary.

The original list was further updated by a retail jewelers association and reflected some more modern ideals. Here's a shortlist of both modern and traditional anniversary symbols for years one through 10 and a few larger milestones. 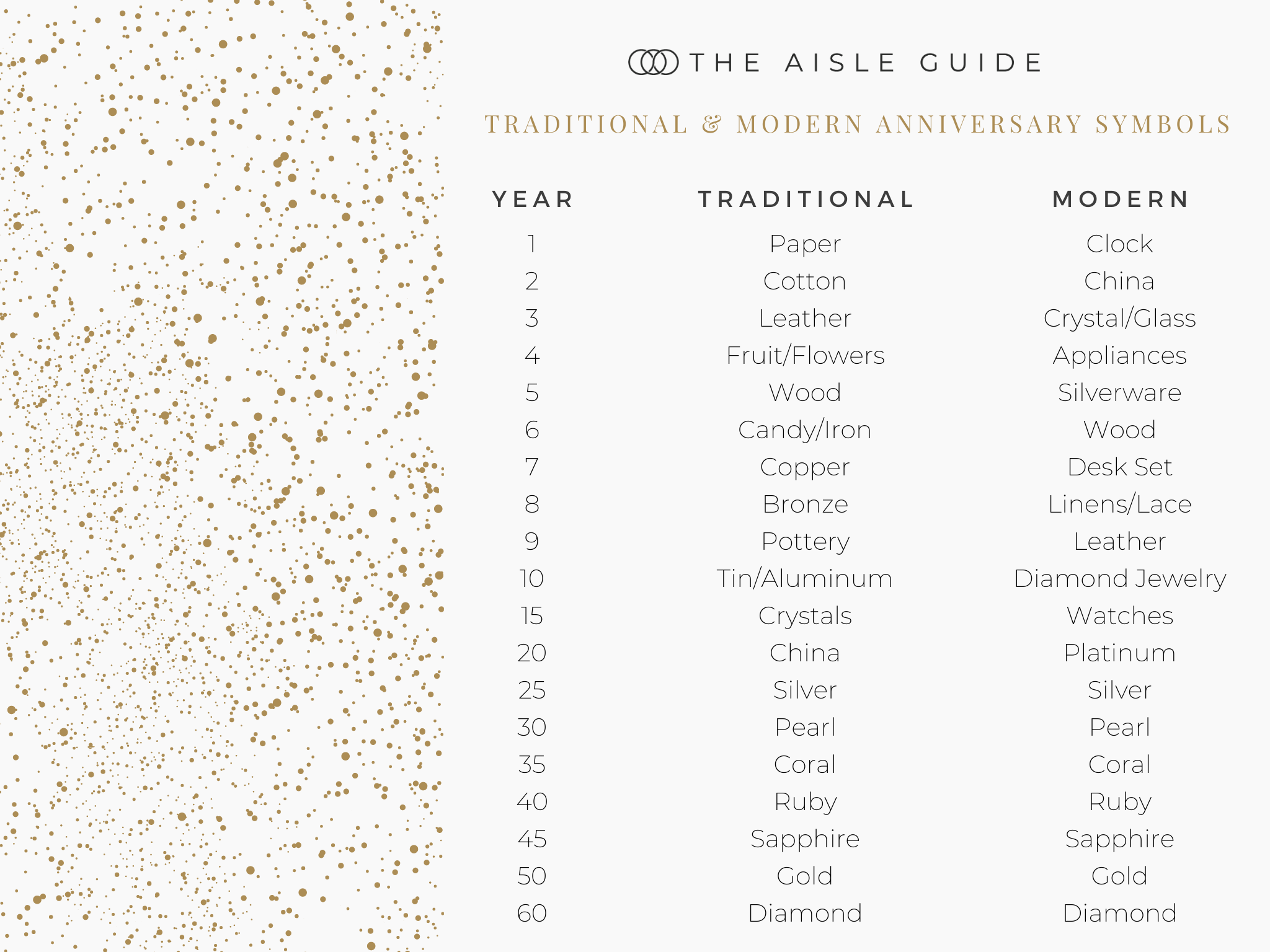 Much like weddings, milestone wedding celebrations will vary widely depending on your budget, personality, and situation. A gift for some on the first anniversary might be a book of poetry, a print of a favorite piece of art, or sheet framed sheet music from your first dance song.

A first paper anniversary celebration might be a series of love notes left around the house ending in a romantic dinner where they share the top tier of their wedding cake. Many cake artists offer to recreate the top tier for a couple. A way more palatable option, as wedding cakes don't always freeze well.

We love this tip from an industry veteran: "After your wedding, refrigerate the top tier to firm it up. Then slice it into 12ths, individually wrap each piece and freeze them in a zip-top freezer bag. This protects the cake, and you can enjoy a reasonably fresh piece each month leading up to your first anniversary."

The more modern anniversary symbol of a clock is said to represent the idea that love is eternal. While the symbolism of strength might not be there, the concept of eternal love is touching—and selecting a gift is much easier!

Beyond the traditional and modern anniversary symbols and gifts, a list has also been established the showcase specific symbolic anniversary gemstones, colors, and flowers. For the novice gift giver or party planner who might struggle with creative ideas, the additional options with symbolic meaning can open up a world of possibilities.

As time goes on, the lists of wedding anniversary celebrations will grow in importance as you, as a couple, and family, grow and change. Couples often plan an anniversary getaway, and milestone anniversaries are often the perfect way to accomplish bucket list items together. For some, as the 10th, 15th, and 20th anniversaries approach, the focus may turn to family. Sometimes it's including your own growing family. Other times it's celebrating an enlarging extended family or aging family members. While private movements together, symbolic gifts, and touching symbolism are tremendous, sometimes it's essential to include the village that gets you to that point. 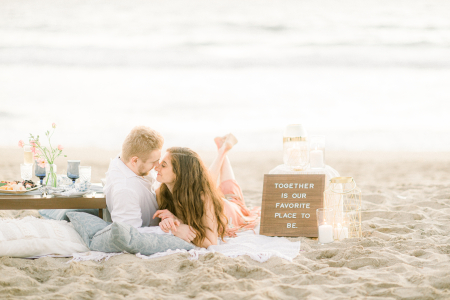 With To Be Loved Events 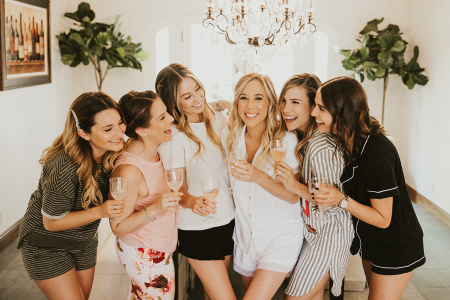 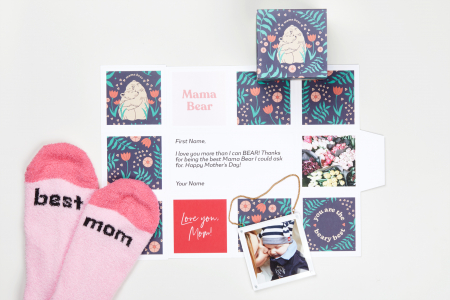 9 Tangible Ways to Help Out the Moms in Your Life 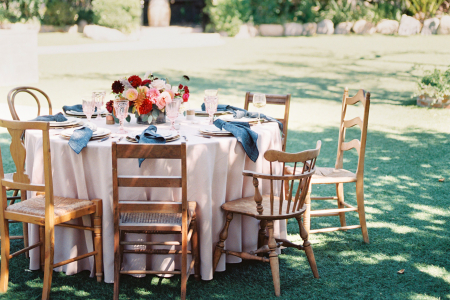 The Ins & Outs of Planning a Bridal or Couples Shower 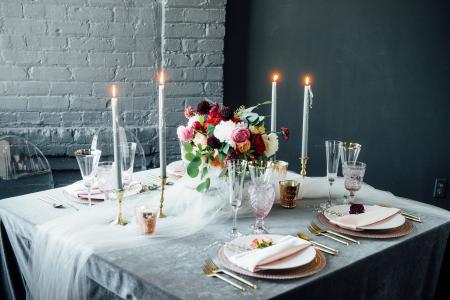 Making the Most Out of Your Time at Home
View All 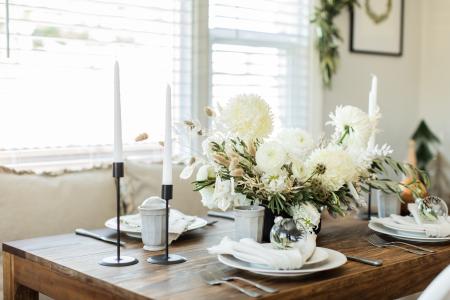 Making Your Home Warm & Cozy for the Holiday Season