These Latin designers have taken the bridal gown industry by storm with their innovative and authentic dresses. Each bridal collection has intricate designs, textures, colors, and silhouettes that have made a lasting impact in bridal fashion. In honor of Latin Heritage Month, we’re highlighting seven incredibly talented designers that have built their careers by celebrating their culture and sharing their unique artistic gifts with the world.

Francesca Miranda is a Salvadoran fashion designer based in Barranquilla, Colombia. Her designs have spread across the globe and she’s dressed celebrities like Rebecca Mader, Sofia Milos, Andrea Minski, and many more. All of her designs are detailed and refined––inspired by indigenous styles and hand-made by Colombian artisans.

Born in Guadalajara, Mexico, Gustavo Nunez grew up watching his mother design women’s sportswear. He moved to LA to pursue a career in fashion and he launched his first evening collection, Verdin New York, named after his mother and inspired by New York fashion. He’s known for his elegant and timeless silhouettes and brings American Sportswear to the Bridal world with hints of Latin taste. His Verdin Bridal collection for Fall 2021 is out now!

Ines Di Santo is an internationally renowned bridal gown and evening wear designer from Buenos Aires. Inspired by her upbringing and culture, she connects her designs to fine art and feminine energy. Each gown is exquisitely made with the finest fabrics. Her Spring 2022 Bridal Couture Collection has a Goddess theme that has stunning elements of grace, nature, wisdom, and strength, and more.

Maribel Diaz fell in love with non-traditional bridal gowns and New York fashion. She decided to bring that to life by creating timeless, glamorous, gowns named after goddesses. She believes, “All women are beautiful––every age, shape, and size. Our bodies change as we journey through life. If anything can reflect the strength and grace of that journey, it’s a gown. Designers think of their garments as art. I think my gown only becomes art with the addition of the woman wearing it.”

A visionary in the bridal industry, Lazaro Perez is known for his impeccable fits, exquisite hand embroidery, and the use of luxurious fabrics that shimmer and bedazzle. Born in Cuba, Lazaro started his career as a pattern maker before moving to New York for an apprenticeship with Galina-Bouquet. In 1994, JLM Couture brought Lazaro into the JLM group to launch his iconic Lazaro collection! A household name among brides-to-be, Lazaro’s dresses can be seen on the hit show, “Say Yes To The Dress” and worn by celebrities such as Christy Romano, Bethany Hamilton, and Angela Lanter.

Known for her signature sophistication and quintessential elegance, Venezuelan-born Carolina Herrera has become one of the world's most distinguished designers. After designing Caroline Kennedy's wedding gown in 1986, Herrera debuted her first bridal collection in 1987. Since then, she’s designed several wedding dresses for celebrities including Jessica Simpson, Idina Menzel, and the gown worn by actress Kristen Stewart in The Twilight Saga: Breaking Dawn. “I have a responsibility to the woman of today to make her feel confident, modern, and above all else, beautiful,” says Herrera.

Growing up surrounded by fabrics in his mother’s Venezuelan atelier, Angel Sanchez developed an appreciation for fashion at an early age. While his first passion was architecture, he found himself constantly being drawn back to his mother’s work. With his knowledge of form and structure from his architectural work, Sanchez founded his fashion house and rose to fame throughout Latin America, and then internationally. His designs are described as “architectural, contemporary, and feminine; which always include a touch of drama. 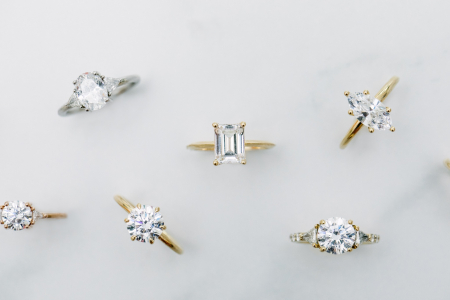 Pro Tips for Selecting the Perfect Ring With Marrow Fine 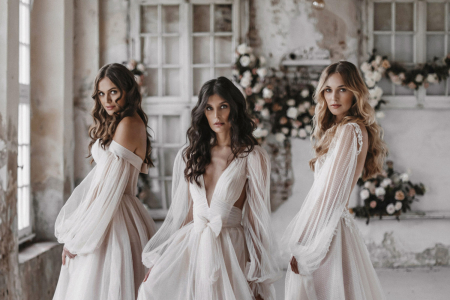 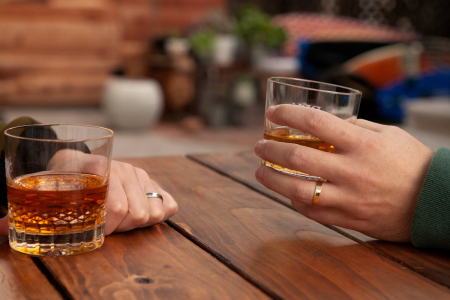 Key Considerations When Picking Out His Wedding Band 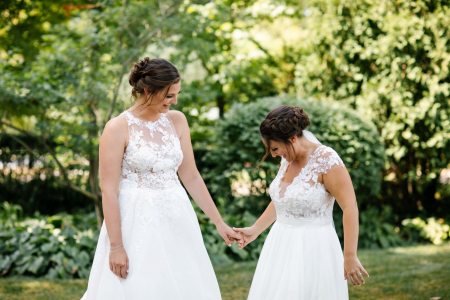 From Molly Sprayregen of Equally Wed 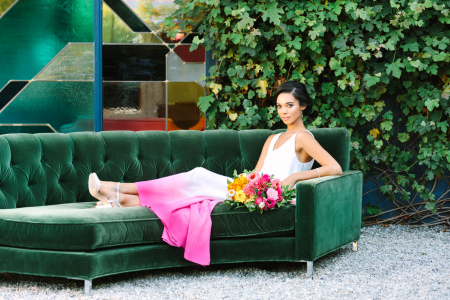 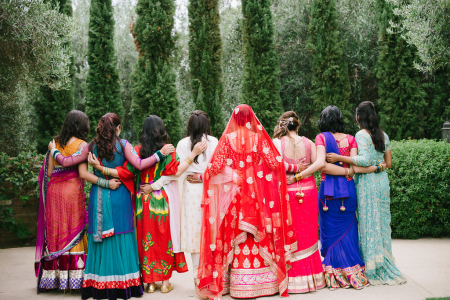 What Traditional Bridal Fashion Looks Like Across the Globe