In honor of celebrating LGBTQIA+ pride and community, we’re showcasing a few LGBTQ-friendly wedding destinations around the world. When it comes to finding out exactly what you need to know in order to coordinate a destination wedding ceremony, how safe a country is for the LGBTQ+ community is top of mind for non-heterosexual couples. We’ve compiled a list of wedding destinations that are filled with colorful cultures and delightfully dreamy venues. Here are some spectacular options for queer couples getting married.

Pro Tip: Some couples choose to get married in either partner’s home country and then host a destination wedding abroad. In those cases, a legally recognized officiant is required to facilitate the marriage. At the destination wedding, a wedding celebrant can be designated as the person who performs the ceremony. A wedding celebrant isn't required to be an officiant, and you can usually find them already living in popular wedding destinations.

Same-sex marriage is legal in Mexico City and Riviera Nayarit. Nuevo Vallarta and Puerto Vallarta are queer-friendly resort towns that are perfect for wedding festivities, and honeymoons, too! These are also great family-friendly wedding destinations for those looking for a vibrant setting with adventurous excursions on land and water. 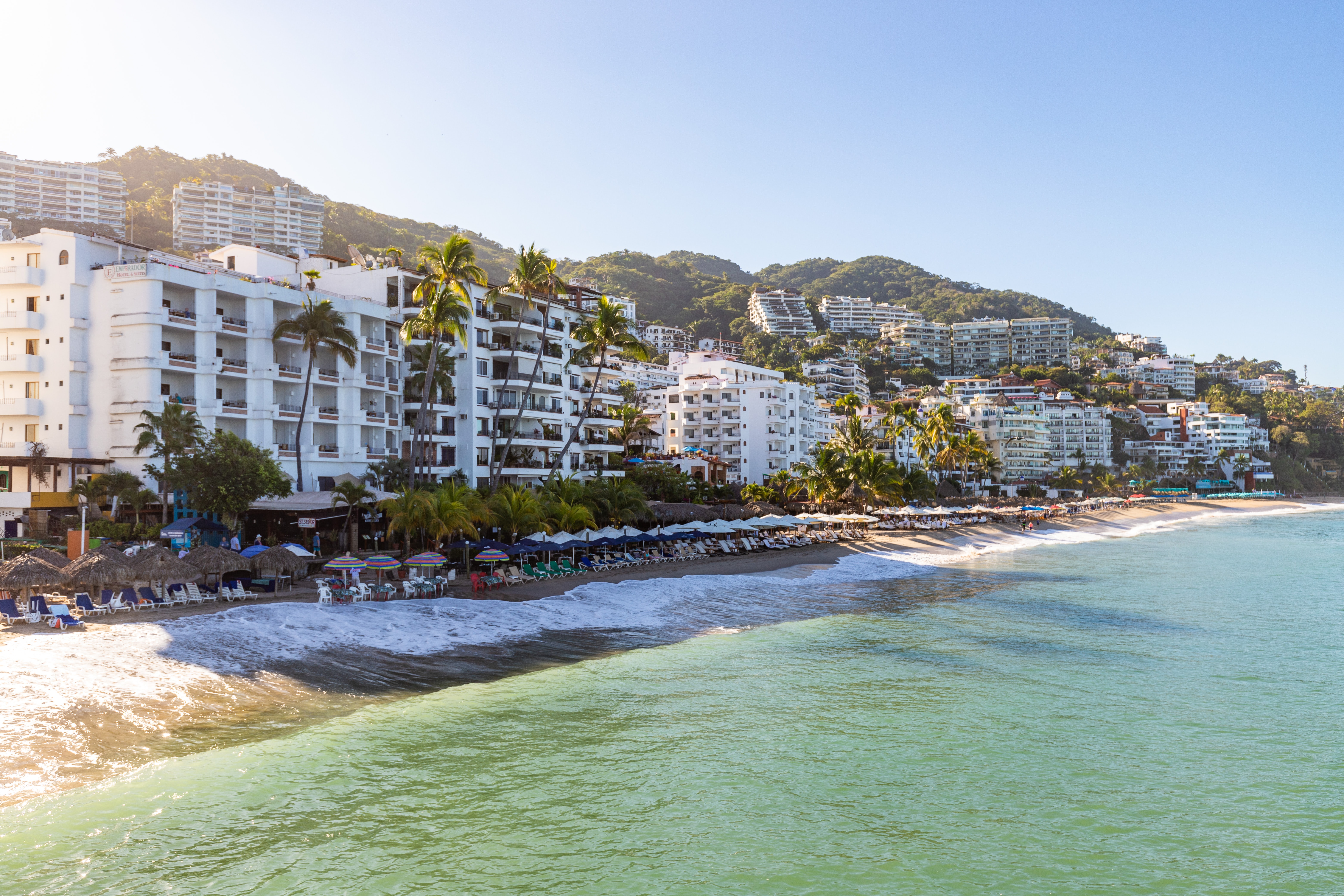 As the first Latin country to institutionalize marriage equality, the capital of Argentina is known as a queer-friendly travel destination. Buenos Aires is arguably one of the safest cities in South America. It’s also a fantastical place for wedding events for the LGBTQ+ community. Start exploring Palermo and the Villa Crespo, Retiro, Recoleta, and San Telmo neighborhoods for pocketsful of queer-enthusiastic nightlife scenes. We recommend scouting out hotel accommodations in Puerto Madero. 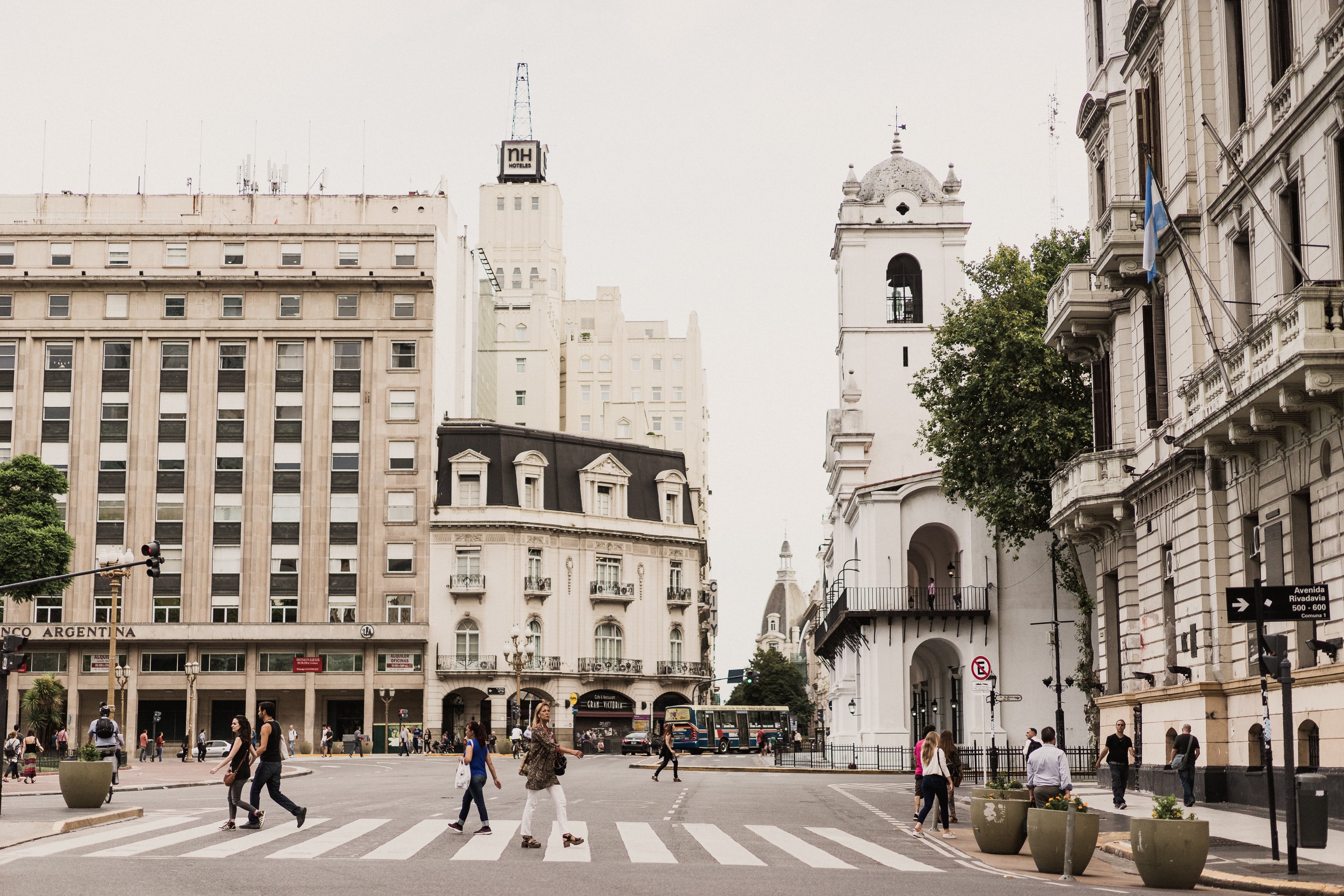 Cape Town, South Africa is an LGBTQ+ wedding destination flanked in natural wonder with an abundance of adventurous opportunities. Not only does it have temperate weather all year round, but it’s especially fitting for thrill-seeking engaged couples and honeymooners. To get married in South Africa, you’ll need your birth certificates and visitor permits. Divorce and death decrees are also required if they’re applicable to your situation. 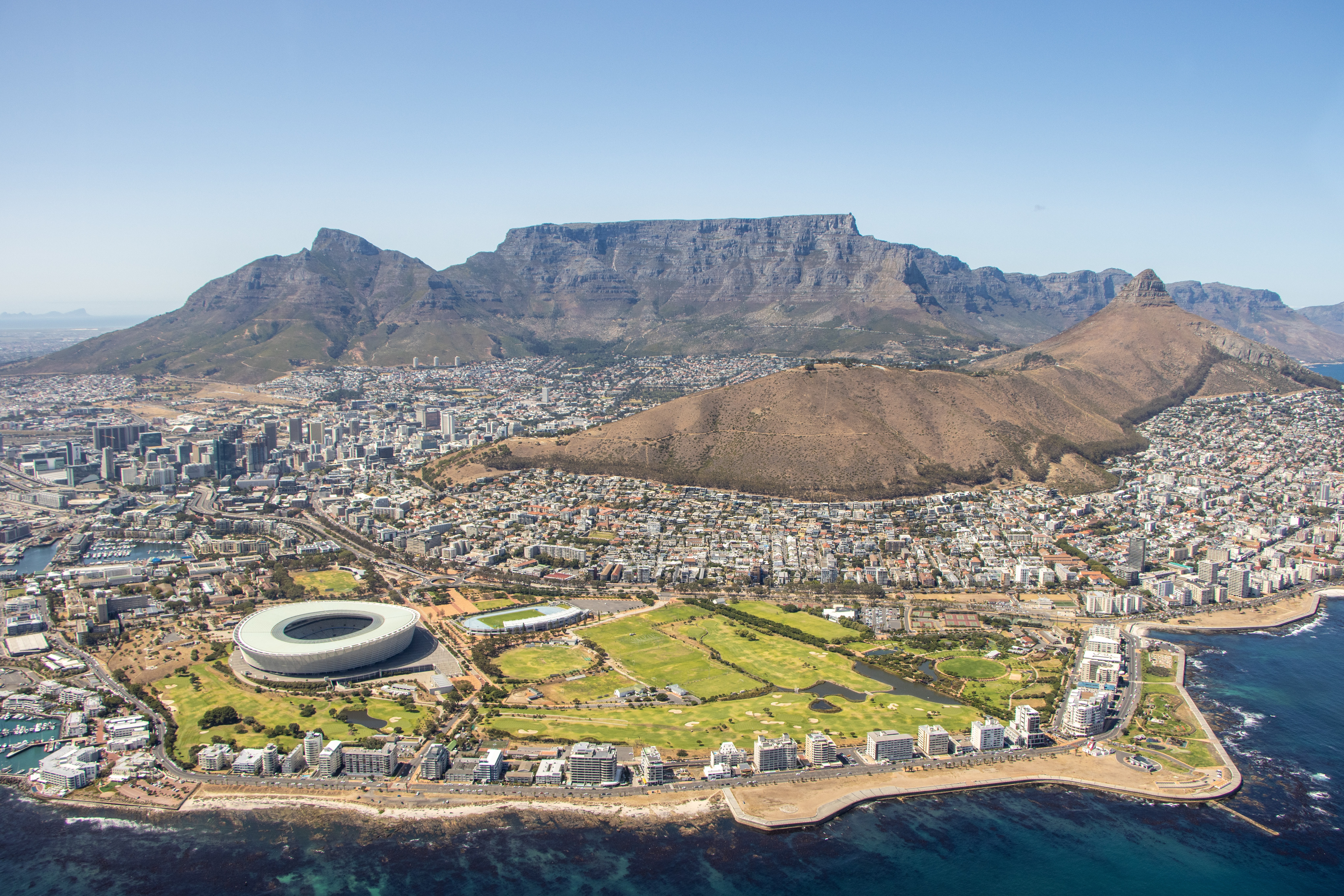 Because Ireland was the first country to legalize gay marriage in 2015, there are a few dramatically romantic wedding destinations for LGBTQ couples across its bucolic countryside.

Several charming wedding venues are available in close proximity to Cork Airport. The city has literally paved the way to the many attractions of Kinsale among the two 17th-century fortresses that look onto the River Bandon.

Dublin is host to several queer events throughout the year that are fun-filled options to consider for pre- or post-wedding festivities. The two famous gay bars in town are The George on South Great Georges Street and The Front Lounge on Parliament Street, both located in the heart of the city.

In March, the Béar Féile is all the rave, featuring a Mr. Bear competition. In May, the town is filled with festivities planned around the International Dublin Gay Theatre Festival to celebrate the gay literary celebrity Oscar Wilde, gay legends, and queer contributions in theater. In June, pride month takes center stage at Merrion Square. On the tree-lined northern end of the square, you’ll find a set of three bright stone statues of Oscar Wilde that was commissioned by the Guinness family in 1997. 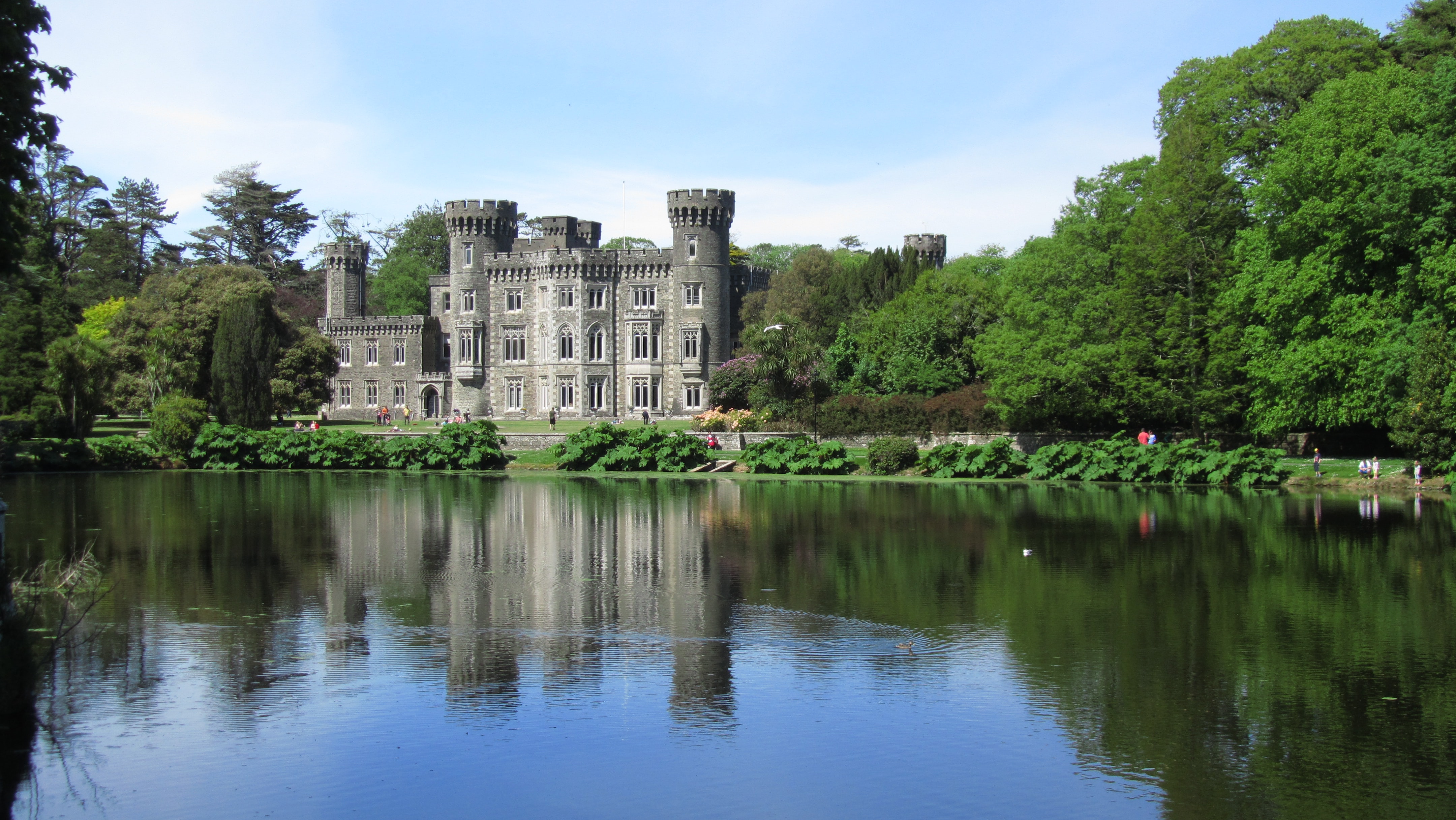 Across Spain, locals and tourists enjoy the protections for same-sex marriages and transgendered rights. One of the most gay-friendly cities outside of Barcelona is called Sitges. It’s made for beach-lovers and art gallery-hoppers. The country is also home to some of the best wineries to host pre-wedding events and isn’t far from the Canary Islands, which is a great option for a romantic honeymoon. 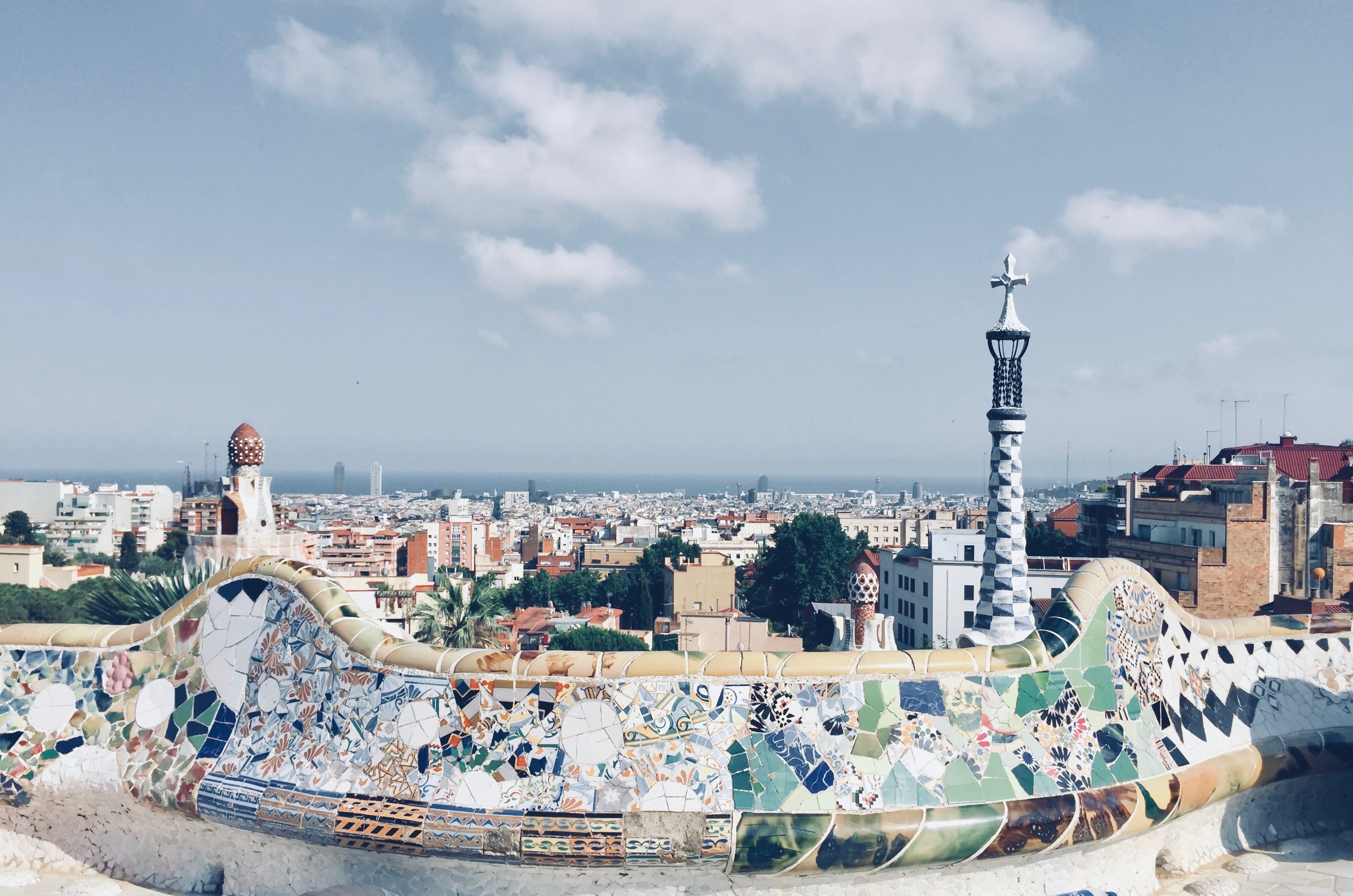 In 2005, LGBTQ+ couples could only get married in only 19 out of all 50 states. The entire country finally legalized same-sex marriage in 2015. When the U.S. Supreme Court ruled in favor of same-sex marriage, the following quote from that decision was announced to the world:

"No union is more profound than marriage, for it embodies the highest ideals of love, fidelity, devotion, sacrifice, and family."

"In forming a marital union, two people become something greater than once they were. As some of the petitioners in these cases demonstrate, marriage embodies a love that may endure even past death. It would misunderstand these men and women to say they disrespect the idea of marriage. Their plea is that they do respect it, respect it so deeply that they seek to find its fulfillment for themselves. Their hope is not to be condemned to live in loneliness, excluded from one of civilization's oldest institutions. They ask for equal dignity in the eyes of the law. The Constitution grants them that right." 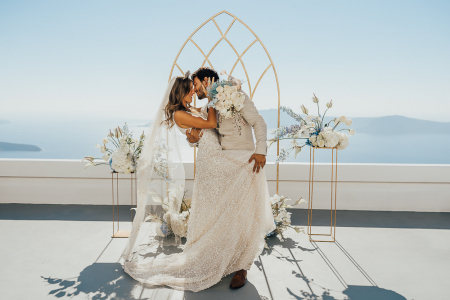 From Valentina Ring of The Stars Inside 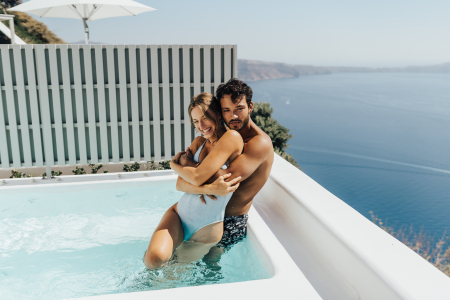 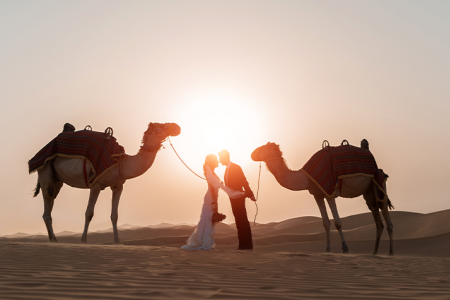 Scenic Locations for an Evolved Elopement 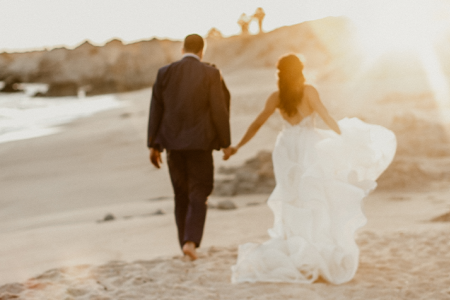 Reinventing Your Destination Wedding Amidst COVID-19 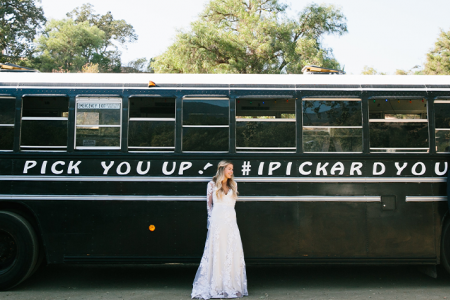 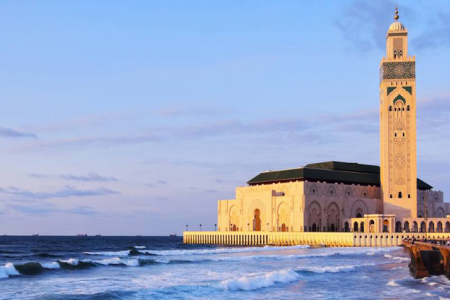 5 Incredibly Romantic Getaways for Any Type of Couple