What makes a boho wedding boho? To answer this, let’s observe a more fundamental question: Where does the term bohemian come from? To be bohemian means to embody the essence of leading a socially unconventional life. It means to live creatively, commonly among like-minded people. Naturally, in the context of weddings, this means letting go of what we would consider “traditional.”

The History of Boho Style

The term bohemian (aka boho) as we know it comes from the French language. It was popularized in the mid-19th century [Europe]. It was a term used to describe the liberal lifestyle of artists, musicians, writers, and actors. People of these professions would typically migrate to lower-rent neighborhoods that were already inhabited by Romani people. (Note: The term “gypsy” to describe this ethnic group is offensive and outdated, and the accurate term is Roma or Romani.)

Around the same time, Bohemian culture caught on in the United States via immigration. Stateside journalists at the time were self-proclaimed bohemians. Those two identities—newspaper journalists and bohemians—soon became synonymous. Groups of folks in the field of liberal arts across cultures who convened for cultural pursuits, and to discuss the inquiry about “universal understandings,” would often identify as bohemian. The two factors in adopting the moniker include appreciating liberal arts and frugality, and most importantly, living by that. These are the two elements that are the pillars of the boho style. When you come from that place in making decisions about your décor, you can’t go wrong.

Some of the key décor elements that define the bohemian style include things that are associated with nature and esoteric themes. For example, pampas grass is a reasonably priced, unpretentious large plume. Its commonness and low cost align with core boho values.

Dreamcatchers are culturally significant in first peoples’ culture. They symbolize a gatekeeper between the dream world and waking life. These sometimes incorporate specific types of feathers which carry deep meaning in tribal cultures. They also represent an appreciation for nature, and all of these qualities are unconventional against western colonizers. As a result, it’s common to see them in boho-chic design. As we continue to grow in our celebration and promotion of diversity, equity, inclusion, and belonging (DEIB), be mindful of cultural appropriation as you incorporate boho style into your event design.

Crystals are associated with a variety of healing properties. Compared to western remedies for healing, crystals inherently question what we perceive as conventional. Music and poems are creative forms of expression that are historically born of those who were self-described bohemian. There's an assortment of natural materials like stones, feathers, wood, and other matter you can find in the wilderness that are essential to creating a boho style and ambiance.

Neutral colors resemble nature as it is without the need for embellishment. It’s an extension of the bohemian non-materialistic mindset and core value. These design elements differ from the traditional, formal white-and-black city hall or church ceremony, or any of the scenes you gleaned in the movie The Wedding Planner. Beyond design, there are bohemian styles of music and art that couples can incorporate into their big day, too.

To bring your boho wedding full circle, get intentional about the presentation of your wedding music and other artistic elements, like your stationery suite. Bohemian-style music originated from folk, indie, and alternative music. There are both upbeat and slow-paced boho songs to consider for your boho wedding ceremony and reception.

Get as creative as your heart desires with your boho wedding style! You can find unique options for boho-themed entertainment, like a poet on a typewriter who will create a poem specific to you, on-demand. Keep in mind that, most times, simplicity and charm are the keys to boho. 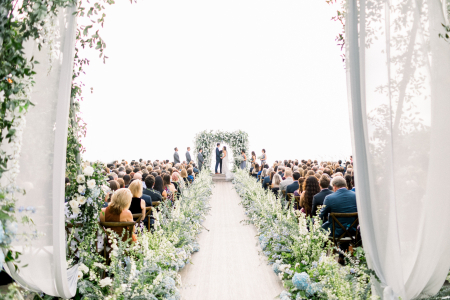 How to Create a Walk to Remember 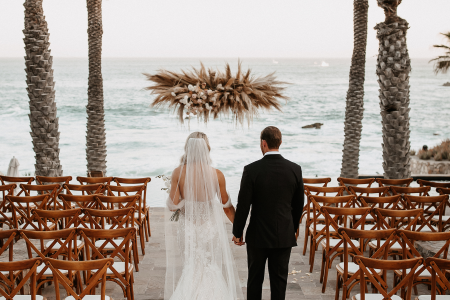 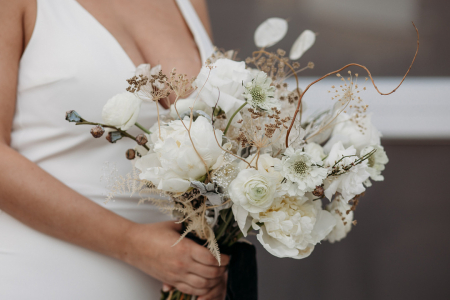 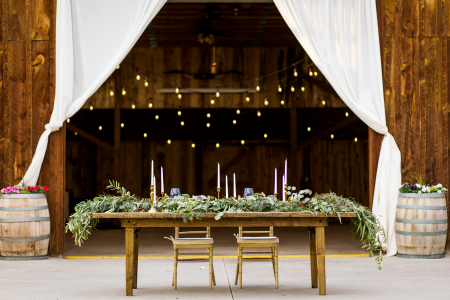 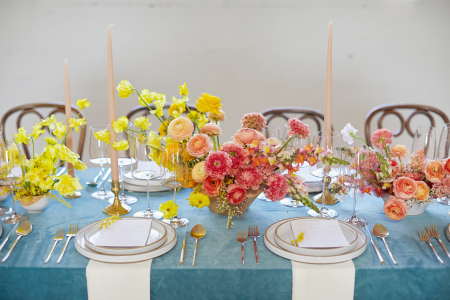 Colors That Will Spark Joy on Your Special Day
View All 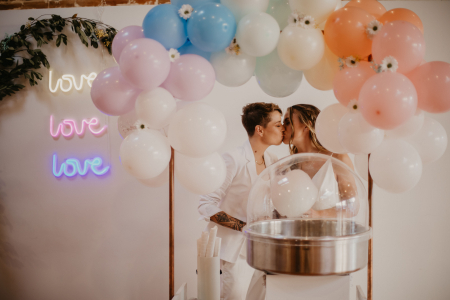 Show LGBTQ+ Spirit in Your Nuptials with These Sweet Tips