Why You Should Have a Photoshoot the Night Before Your Wedding

Couples have traditionally spent the night before their wedding apart, which stems from the ancient tradition of a bride not showing her face to the groom before the wedding. The custom then turned into more of a superstition, with some believing that it’s bad luck to see each other on the big day.

While some adhere to it in an attempt to build up some excitement right before they see each other at the altar, others choose to meet up right before their vows for a first look. But there are couples who are throwing the entire tradition to the wayside, spending their last night of singledom with one another. Even better—they're using it as an opportunity to have a special pre-wedding photoshoot, capturing the last moments before they embark on their next chapter with one another. 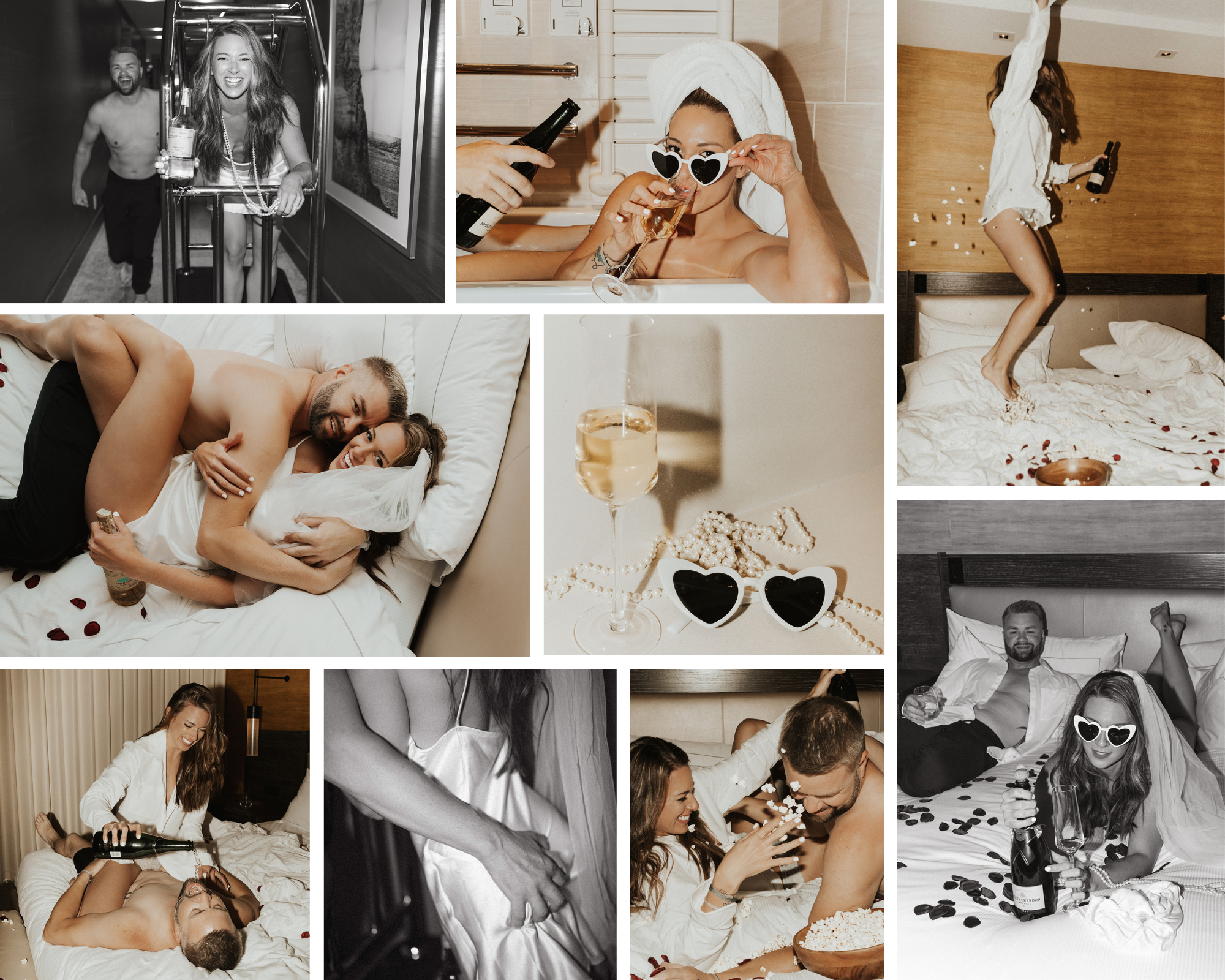 Why a night before shoot?

You might be asking, do I really need to book another photoshoot? Well, hear us out! Unlike engagement or wedding day photos, which are typically traditional and planned out, a night-of photoshoot can be more spontaneous. In fact, it can capture all of the raw emotions you're feeling in the hours before you say “I do.” From excited and emotional to scared and anxious, a professional can document it all.

For Nicole Kirshner of Nicole Kirshner Photography, a night before photoshoot also gives couples a chance to relax and enjoy that last night. This can be especially helpful in easing any last-minute jitters either one might be feeling. “It really took the pressure off, helped them let loose and have a good time, and was emotional in all the best ways,” she explained.

How should you prepare?

The first step is to meet with your photographer and figure out what kind of vibe you want for your night-before photos. Are you looking for romantic? Sexy? Cute? The choice is up to you, notes Kirshner. “Throw away the traditional things that don't feel like you,” she says. “Make a memory that will last a lifetime and do whatever you want to do.” 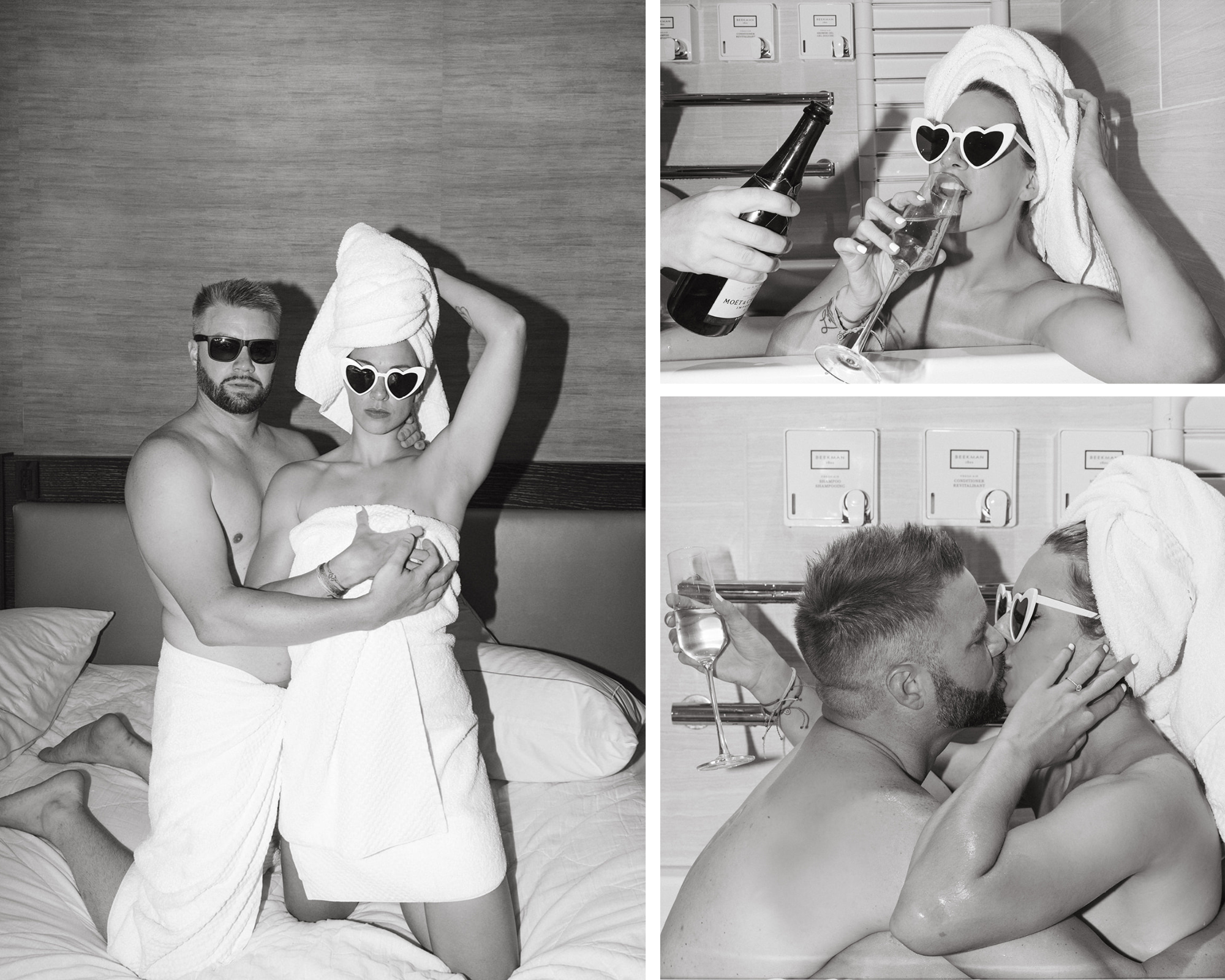 If you’re not sure what that is, Kirshner recommends thinking about what your typical date night looks like and what you enjoy doing together as a couple in your free time. “I also think this helps the couple break out of their shell when they're doing things they would normally do,” she says.

Some ideas that come to mind include playing their favorite board game, making homemade pizza, cuddling up on the couch to watch Netflix and chill, looking through old photos, dancing around the room, enjoying a yummy dessert, or sharing a bottle of wine. “Or do like my couple did—they got drunk, cuddled in bed, got emotional over getting married the next day, and took a bath,” says Kirshner. “Totally the most chill and low-key night, but so fun and so perfect for them.” 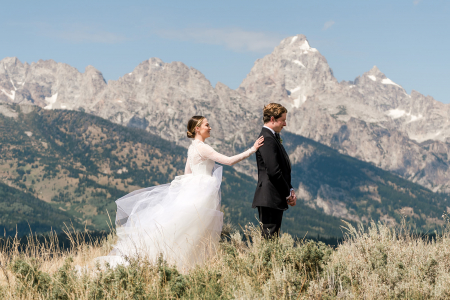 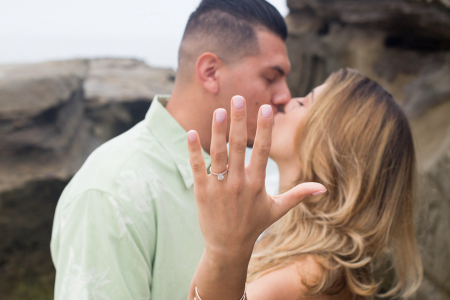 Plan Your Perfect Moment with Help from the Pros 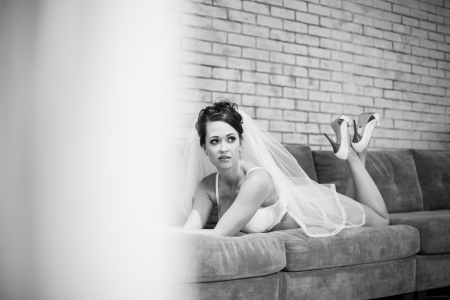 Hint: The answer is yes—and here’s why! 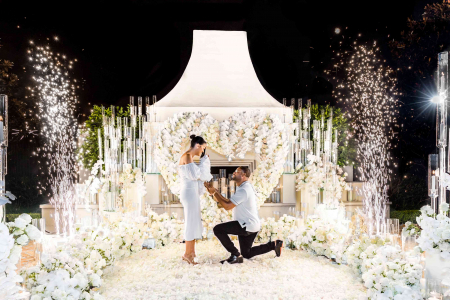 Plus, 5 Breathtaking Proposal Videos to Watch 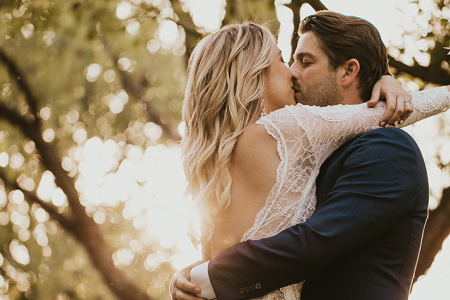 Don’t Skimp on Your Wedding Film
View All 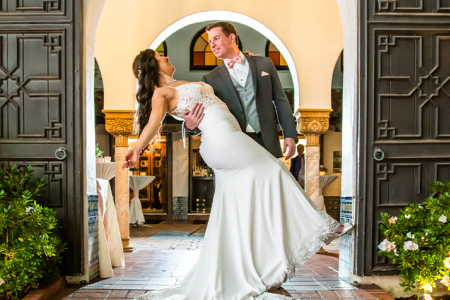 COVID-19 and Its Effect on Wedding Budgets